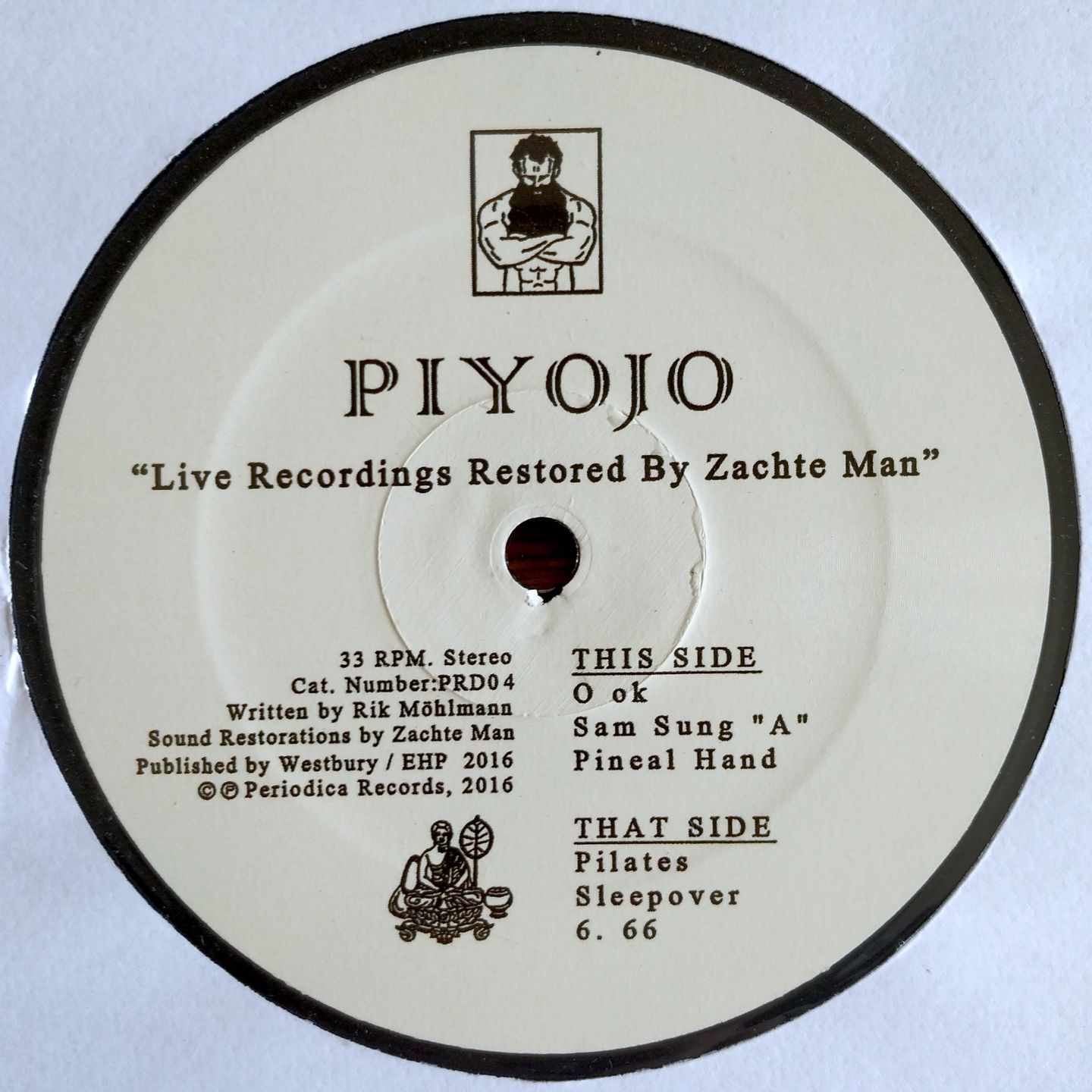 Piyojo's work is an alternately contemplative and contorted journey through unconscious spaces in research of "time" echoing electro-tribalism and ethereal minimalistic micro-music compositions.

Run by two Tokyo based Frenchmen, Jazzy Couscous is a new label rooted in a love for Jazz and the urban movements it spawned, from House to Hip-Hop and everything in-between.House music nerd with a Hip-Hop background, Alixkun is the DJ of the crew. You can catch him playing numerous clubs around Tokyo and writing for Japanese house encyclopedia House Definitive. His journalism and highly regarded sets led him and the team to be invited on stage for Dommune, Japan's Boiler Room equivalent. Klodio, on the other hand, is an upcoming producer to keep an eye on in 2015. Soon to drop his debut release “Toktroit”, he pays tribute to some of his biggest musical influences, Detroit and Tokyo; combining a clear love and appreciation for the early UR House sound, with a fresh Tokyoite vibe that will take you on a full speed night drive through the neon highways. A versatile soul head, equally at home with House, Techno, Hip-Hop, and even Drum’n’Bass, Klodio knows no boundaries when it comes to expressing his deep Jazz infused roots.This year will see various projects in which Alixkun will express his soft spot for Japanese rare-grooves and Japanese House music. Also planned for release is a second EP of fine House music by another French producer, so stay tuned for more by Jazzy Couscous!

La Maison Venturi and Goldmann Sax teamed up to produce this French Modern Boogie & Ambient album by Boulevard Mélodie.Recorded under the ligurian moon, facing the Mediterranean sea, during the summer of 2016, with musicians and non-musicians, humans and animals, this album relates the friendly, odd and contemplative time they shared together: Odes to a wavy happiness, contemporary art incantations to the sea, rapped stories of loveless holidays and Gainsbourg like stories of truck accident.Also included, a balearic edit of “Basket Molle” by the upcoming edit wizard Unouzbeck.

The Wetter The Better…

** Available exclusively at The Pusher **Detroit's Filthiest’s first appearance on Deep & Roll imprint is probably his wettest EP so far. The 4-track 12’’ starts with the banger « Deep Penetration » - a dancefloor killer with a unique vibe that will make you bounce dat ass. « Dnb Spacedrift » continues this smooth journey in the space brothel until you flip the script with « Midnight Special » - another sexy but more funky jam. And if you’re still thirsty « Soul Brotha #1» will definitely get you third base with the humanoid creature that just caught your eye.