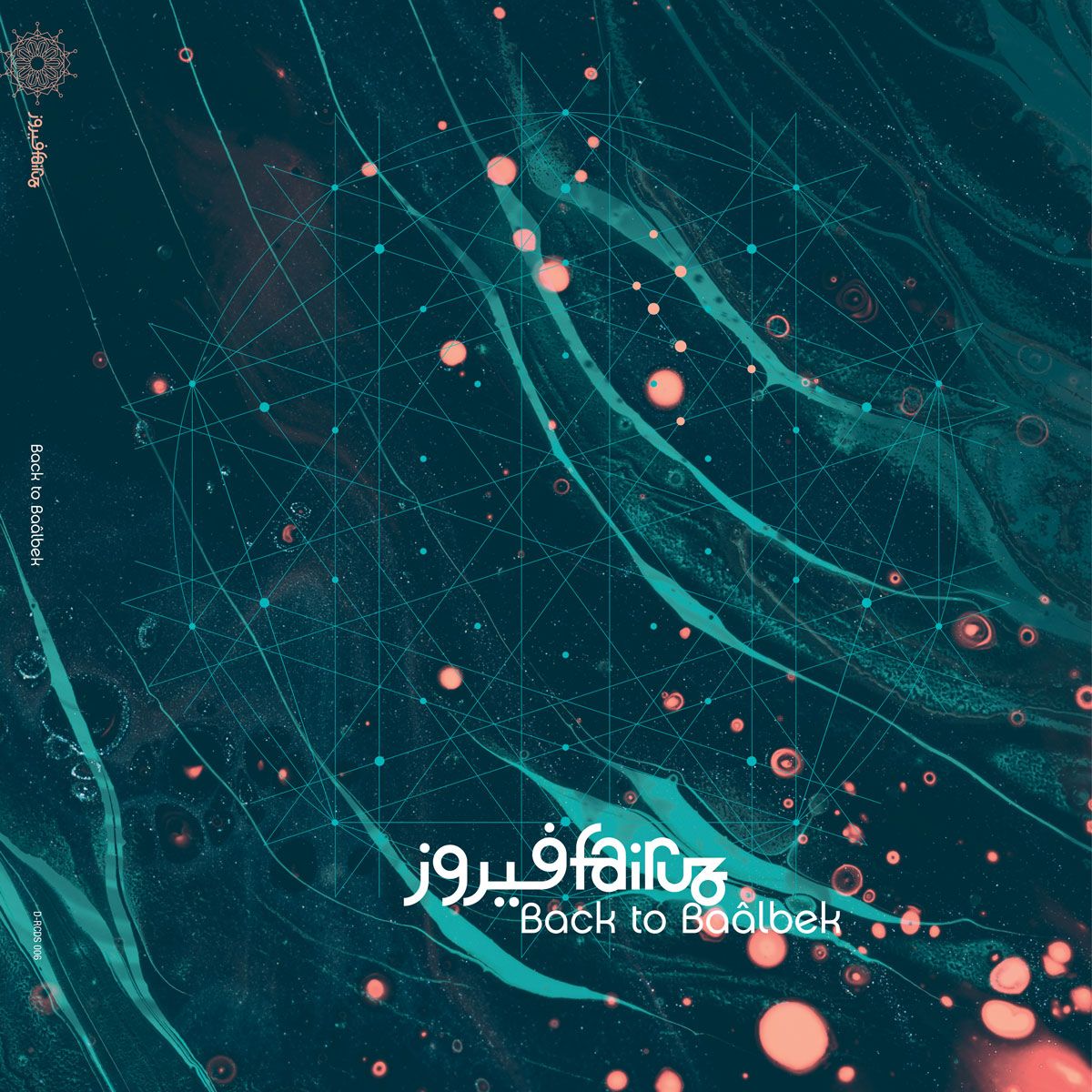 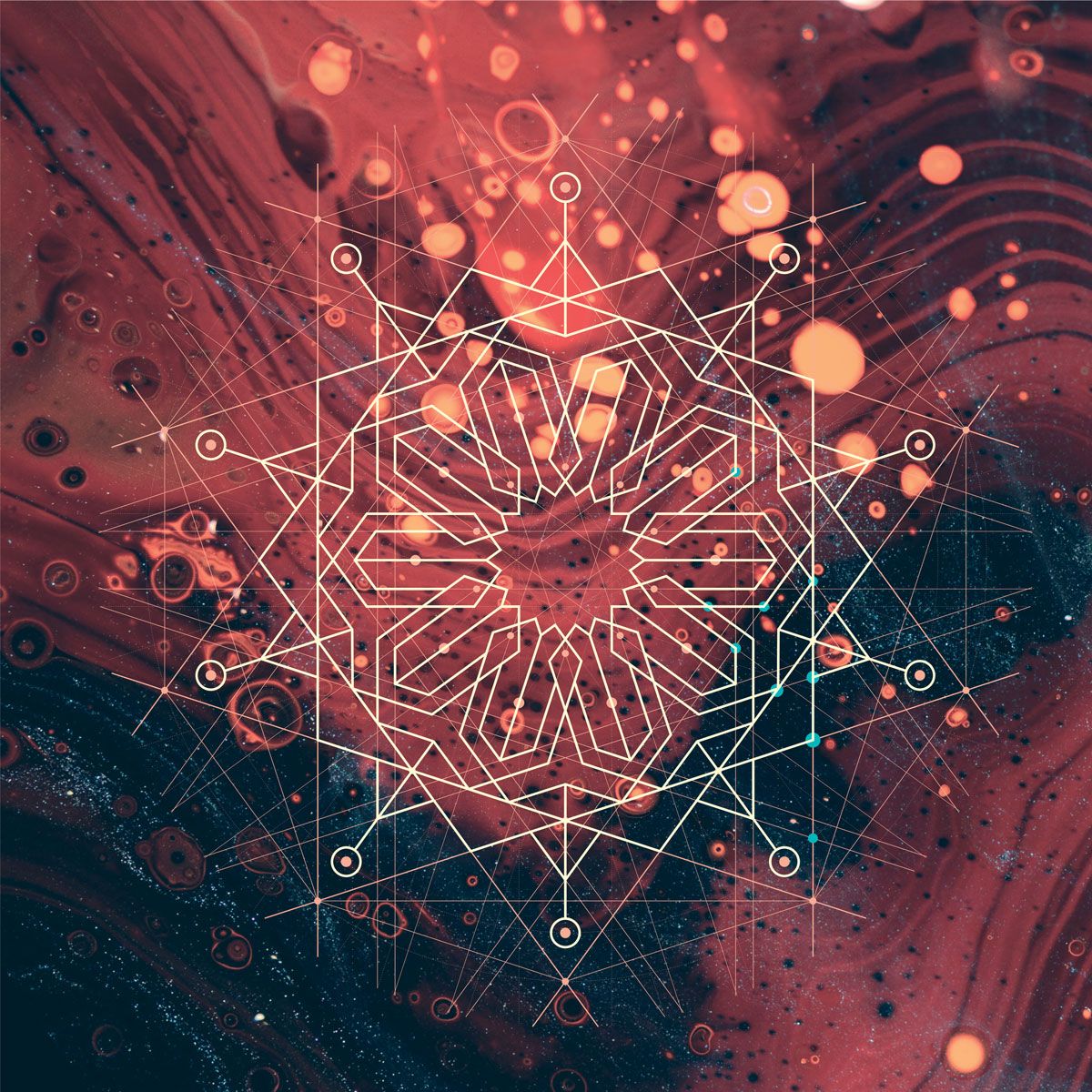 The Diva Faïrouz.
Her real name Nouhad Haddad, she was born in the Zokak el Blat district of Beirut. The eldest of a modest Maronite family, she developed a passion for singing very early on. Her parents are too poor to afford the luxury of a radio, so she spends most of her time listening, her ear glued to the wall, to the neighbors. Nouhad quickly memorizes the songs she hears and gives a few samples at parties organized by her school. It was there that she seduced her comrades with her vocal abilities and that she was noticed in 1947 by the composer Mohammed Fleyfel.
The echo of his velvety voice reaches Halim el Roumi, talent scout, renowned singer-songwriter and director of Lebanese Radio, who asks to audition him immediately. Literally fascinated, el Roumi introduced him to the choir of Radio Beirut, baptized it with the name of Faïrouz and became its appointed composer. Then, he introduces her to Assi el Rahbani, a young avant-garde composer who, in the company of his brother Mansour, wishes to renew a Lebanese song under profound Egyptian influence.
The teenager Faïrouz succumbed to the personal charm of Assi, whom she married in 1954, and to that of his compositions (the model couple of Arab song would be separated by the death of their husband in 1986). The heavenly trio causes, from the publication of its first titles, a real musical revolution. Traditionalists howl at sacrilege and distortion while sympathizers of the rejuvenation and modernization of Lebanese folklore, weary of insipid refrains and pale copies, show their enthusiasm.
In 1957, Faïrouz opened the International Festival of Baalbek (a locality mentioned in one of his flagship titles) and sang in the middle of the six columns of the Roman temple. This initial encounter with his audience, who warmly welcomed him, earned him the nickname "seventh column". Faced with this fabulous galloping success, the Rahbanis are stepping up their offensive and courageously playing the card of constant innovation. They wrote for Faïrouz musical sketches, operettas and, from 1962 to 1976, about fifteen sung plays in which she plays the role of a woman in love with Love, the true, the pure, the innocent. , and that of hope. She also appears in a few films but she quickly interrupts her cinematic odyssey.
It is still and always one of the major references of Arabic song and many of its titles, such as "Bint el Chalabia", are hummed as much by the new generation as by the old.

Originally released in 2002, Comet is proud to present the legendary album Homecooking, reissued with a remastered version.Tony Allen talks about the album: “After Black Voices and Psyco on Da Bus albums, I came back with HomeCooking which was an album filled with guests. I brought in Ty, who had remixed some of my work previously, to rap on the record, and Damon Albarn, who had already sung about me on ‘Music is my Radar’. On the first day in the studio, Damon didn’t record anything because we were enjoying ourselves too much. He came with two boxes of champagne and everyone got boozed and he decided he’d take the music back to his own studio and finish it there. That was the beginning of our friendship and since then we’ve done a lot of different things. Since the early days I’ve been trying to find things that everybody will want to listen to. I’ve always been pushing Afrobeat in different directions. Here’s another one again, another style, almost clean but still rough, raggedy and radical.’’

Few years before the international hit “Uptown Top Ranking”, made with his friend Donna, Althea Forrest recorded “Hey Mister” for famous producer (and singer) Derrick Harriott.Mid 1970's, Derrick Harriott is the best reggae-soul producer in Jamaica. He's made tons of US soul cover with Jamaican artists. “Hey Mister” was recorded at Federal studios (Tuff Gong nowadays) and didn't get an international audience, not even in Jamaica, probably because it was not a cover!For the first time since 1976, “Hey Mister” is now available on a Maxi vinyl 12'' to offer the best sound quality. Thanks to Derrick Harriott's master tapes and to the original artwork, now you can play this tune in the perfect condition.

Stand Up To It / Guiding Star …

Ark Angel Jah Mel is a recording artist, songwriter and musician from Jamaica. Beginning his career as a performer on the stage shows of the Twelve Tribes Of Israel of which he has been a member since his youth, Jah Mel made his debut sharing the stage with artists such as Dennis Brown, Bob Marley, Freddie McGregor, Sugar Minott, Brigadier Jerry & Denroy Morgan. His writing credits include songs written for Marcia Griffiths, Cecile, DaVille, Itana & Jah Mali, for whom he also produced tracks on his debut album El Shaddai. Jah Mel has worked with all of Jamaica’s top producers & musician in Jamaica such as the great Sly & Robbie, Steely & Cleevie, Earl Chinna Smith, Steve ‘Lenky’ Marsden & Donovan Germaine to who’s Penthouse label Jahmel was signed.Jah Mel sees himself as a musical bridge between the original reggae sound & the dancehall sound of today, representing what he calls the real dancehall revolution, merging the spirituality of the old school & the energy of the new school. “Guiding Star” and “Stand Up To It” are the perfect examples to overstand this definition. Both song were produced by Roydale Anderson aka Andy's. “Guding Star” will definitely give you thrills if you are into deep synth and heavy digital rhythm while the superb piano notes will warm you in the analog style. Beware of “Guiding Star” dub version called “Guidance (Dance Mix)” that will break any bunker. “Stand Up To It” rhythm is an adaptation of one of the most classic Jamaican riddim called “Heavenless”. You will never know this riddim like before; This version takes the riddim to another level. A positive song with a bionic nuclear bomb dubwise! Play it loud, Jah is our guiding star!

Just one year after the release of Brazilian Disco Boogie Sounds’ compilation, Favorite Recordings presents the 2nd edition of its acclaimed series. At the control this time is French DJ and producer Charles Maurice, digging again in his collection and travelling to Brazil for the occasion in order to find some local hidden treasures. The result comes as nine additional obscure hits from the Brazilian Funk-Boogie-Disco scene during the years of 1977 to 1984. At that time musicians and arrangers such as Lincoln Olivetti, Robson Jorge, and Oberdan Magalhães along with Banda Black Rio were responsible for the new music scene. They’d dominated the studios with sophisticated and original arrangements that have forever transformed Brazilian musical. This music, at that point, had gained a new style and great international respect that has remained still. Brazilian Disco Boogie Sounds Vol.2 pays tribute to this great era, coming out in a deluxe vinyl edition with old-school tip-on jacket, including notes and original artworks.

Lamunai Records is proud to announce Titik Api, the 2nd opus of the Indonesian master Harry Roesli, recorded in 1975. Political activist, prominent member of the Tradisi Baru Movement (New Tradition) who emerged in the 1970s, Harry Roesli worked with musicians, poets, playwrights who were commited to experimenting indonesian traditional culture. Titik Api is another successful effort to blend Indonesian's traditional instruments, such as gamelan, with Western music from progressive to funky hypnotic groove.