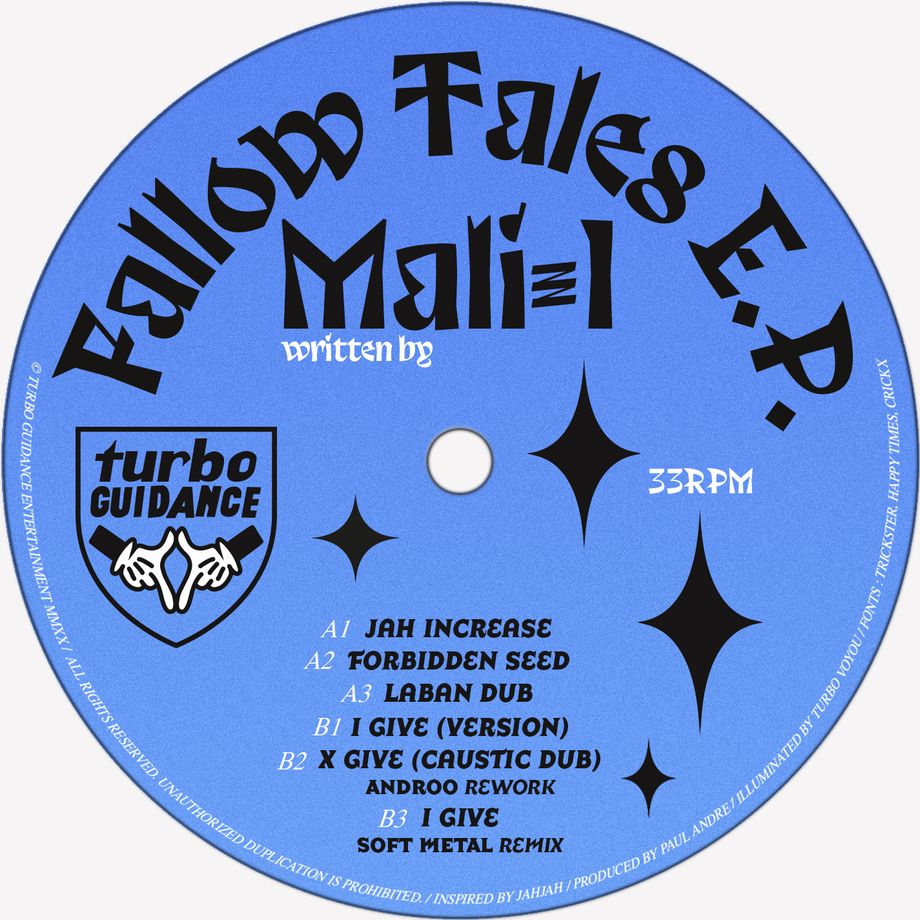 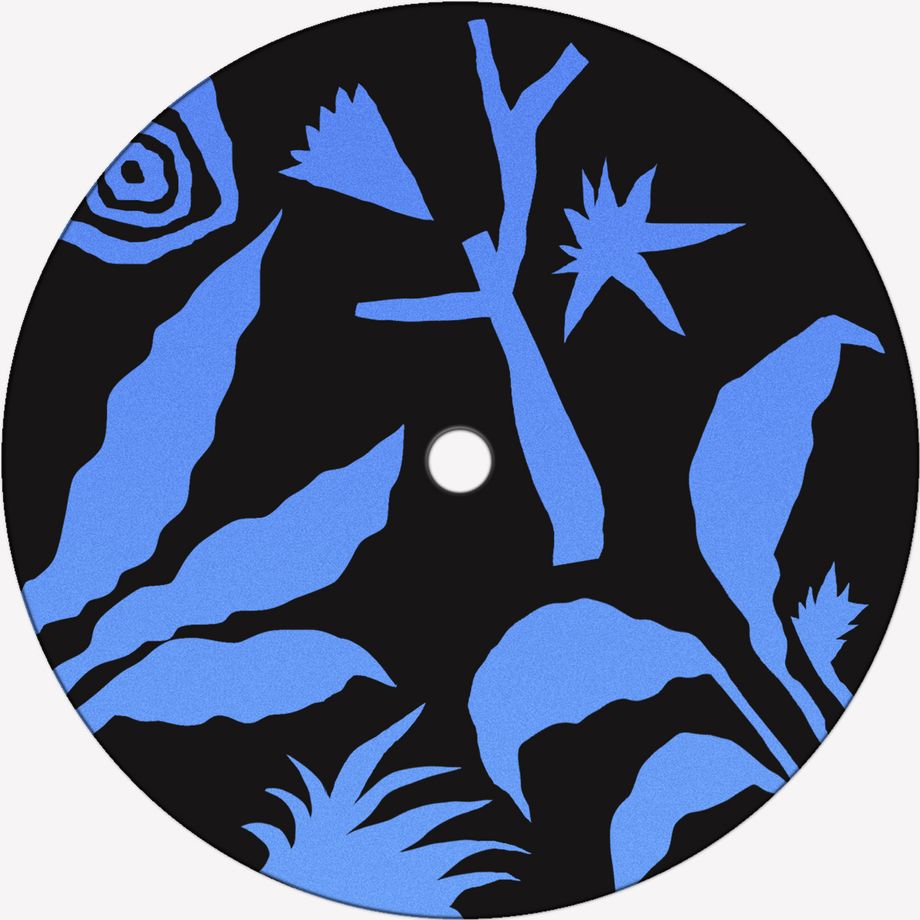 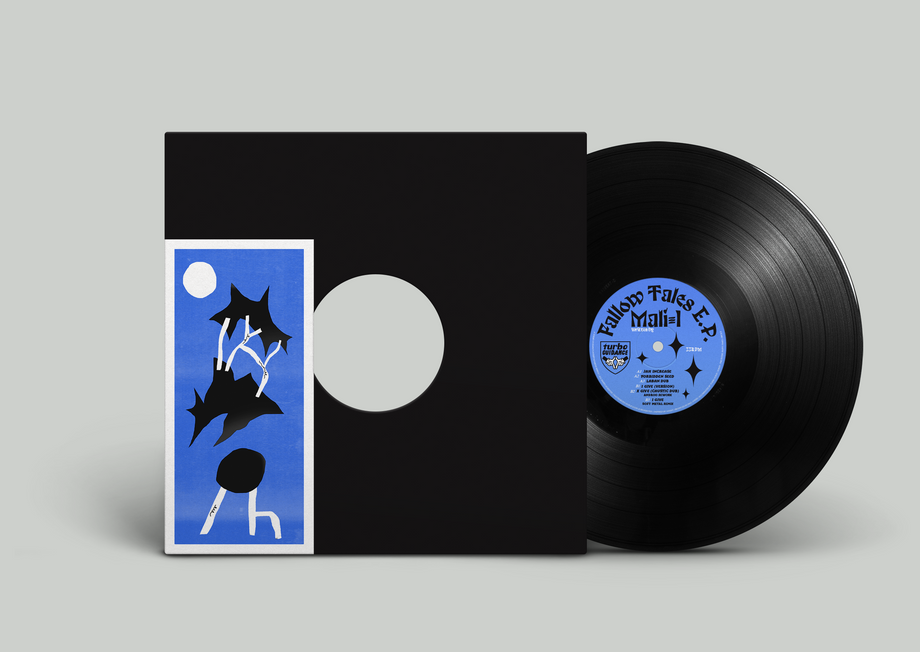 The Turbo Guidance quest keeps going on. Our musical roughnecks decided to seek help from a wizard. They needed to empower their earing sense and their dancing skills like mutant elves. Luckily the mighty Mali-I was living in the nearby forest and had something special to share...

In his hightower, it took Mali-I years to find and cook secretly the delicate mixture. It's forbidden to name the ingredients, but once you taste it you immediately feel the bouncy chords and dub delays rising. Play the mighty sound of the "Fallow Tales" and enter into the blue magic power. Full versatility to expand your mind and to reach a parallel astral plane. Exactly what our heroes need to face the coming storm. Next step is going to be darker...

I Give (Soft Metal Remix)

Mark Du Mosch and Eliott Litrowski team up for our new compilation Vâhana #02.On the one hand, the experienced Dutch producer, respected by the entire electronic scene for his raw and emotional work.On the other, Eliott Litrowski, the young French revelation based in Copenhagen, with crazy energy and limitless creative ambitions, who likes to oscillate between dark techno, Chicago house and italo disco.This unprecedented alliance between Mark Du Mosch and Eliott Litrowski perfectly represents what Cracki Records has wanted to create and transmit with its Vahana project since 2013, ie the meeting between an established artist and an artist in the making.

Stix Records is a sub-division of Favorite Recordings specialized in the exercise of producing covers with a Reggae twist. Following the success of its first volume, the Disco Reggae series also expands with this 9 tracks compilation, composed with 8 new and exclusive versions by artists such as Taggy Matcher, 7 Samuraï, Mato, or John Milk, and the classic cover of “Tainted Love” by Grandmagneto. But this time, if they still explore famous hits like “Watermelon Man” by Herbie Hancock or “Happy” by Pharrell Williams, they also dug within the home labels’ catalog, taking over some of the finest titles by Mr Day, Lee McDonald, Lucas Arruda or The Joubert Singers. Again this time, their swaying renditions seem straight out of the smoky studios from Kingston or Montego Bay, while also remembering the 80s Pop-Reggae sound of artists like Grace Jones or the less famous Earons. Everything is mastered and cut at Carvery Records (UK), known for their expertise in Caribbean and Disco music.

Going To A Go Go…

Bruno “Patchworks” Hovart is one of the top producers of today’s groove music scene. After playing as a bassist and guitarist for various bands, he started producing in the mid-nineties and has kept on mixing today’s technologies with the raw spirits of House, Electronic, Disco, Funk, Soul, Reggae & Jazz music’s golden years since then.Following the trail of success left by his various projects as Patchworks, and under many aliases, he’s proved his musical ubiquity and unexpectedly stroke in various genres. Many House music diggers would indeed remember that before Favorite Recordings was launched in 2006, Patchworks produced many deep-house tracks on various labels.On this new EP, he’s back as Mr President with 2 new banging titles brilliantly mixing House music atmosphere, with Soul and Disco vibes. He’s also teaming up again with Sabba MG on vocals, following to their great “Give My Love” efforts, released on EDR Records 3 years ago. As “Going to a Go Go” is a fully exclusive work reminiscent of the early House music scene from New-Jersey or Chicago, the nice Disco flavors of “Night Time” also come to announce Mr President’s upcoming new album in 2017.

This is the first release on All Nation Records new label, courtesy of French producer Simon Nyabinghi. With all instruments and mix done in his freshly rebuilt studio, Simon delivers a proper roots and dub riddim that has already done the rounds as dubplate magic around the globe prior to its official release. With the help of young and upcoming talent Youthie on trumpet duties, this uplifting track will rock any sessions as well as your living room, especially when followed by the wild dub mix you’ll find on the flip of this record.

Buddy Sativa, known for his skills as a beatmaker, has just dropped his first album as producer-composer of an exceptional jazz opus.After more than 10 years messing around with music, the self-taught musician orchestrated this magnificent solo project with the help of vintage sounds and modern techniques, blending African and even classical influences. The result gives the impression that a plethora of musicians has come to pay tribute to the jazz gods and take part in the mystical experience of this album. The sheer beauty and emotion is breathtaking, as the famous Gilles Peterson has confirmed by playlisting 2 tracks…LP includes special 7 inch Mystic Voyage & Una Peripecia produced by Onra.