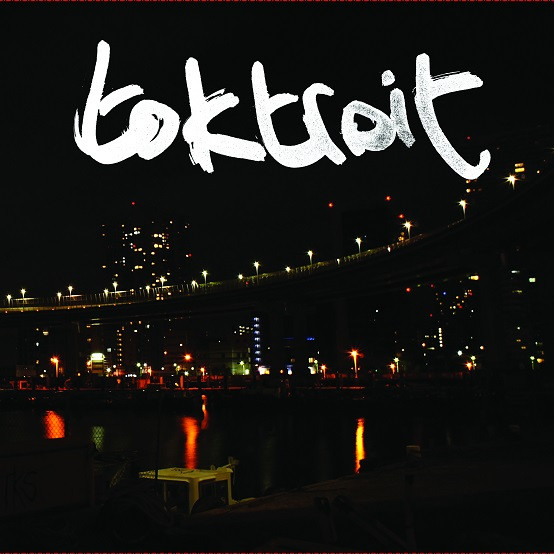 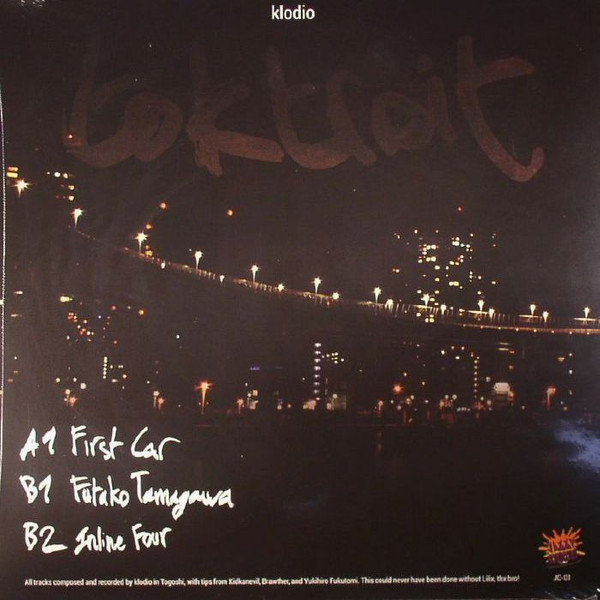 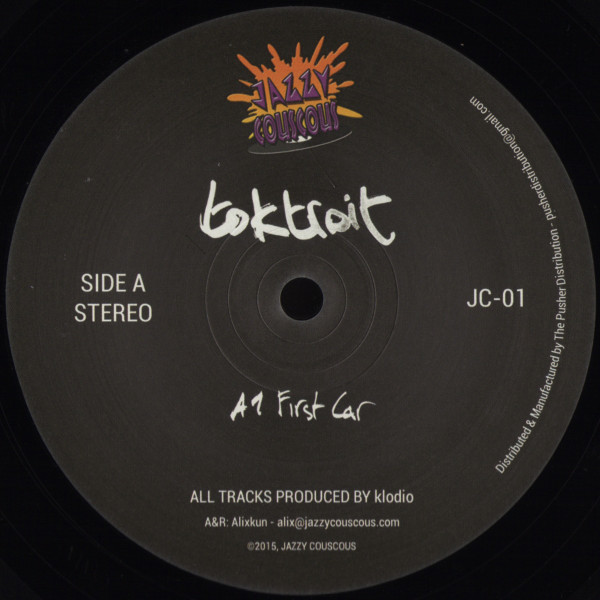 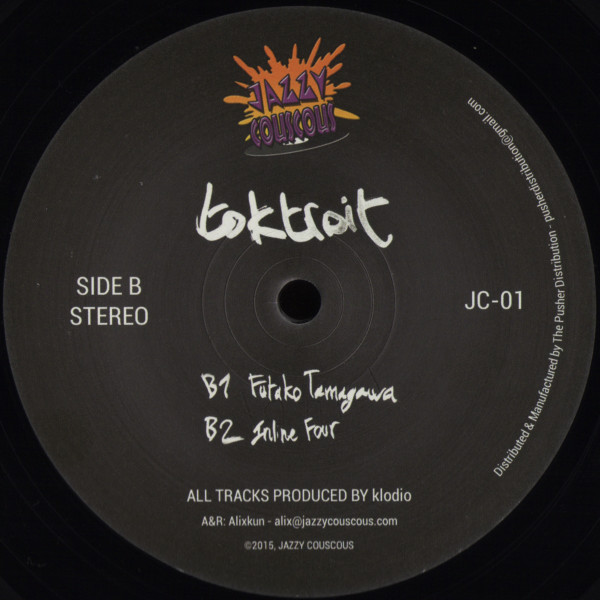 Run by two Tokyo based Frenchmen, Jazzy Couscous is a new label rooted in a love for Jazz and the urban movements it spawned, from House to Hip-Hop and everything in-between.

House music nerd with a Hip-Hop background, Alixkun is the DJ of the crew. You can catch him playing numerous clubs around Tokyo and writing for Japanese house encyclopedia House Definitive. His journalism and highly regarded sets led him and the team to be invited on stage for Dommune, Japan's Boiler Room equivalent.

Klodio, on the other hand, is an upcoming producer to keep an eye on in 2015. Soon to drop his debut release “Toktroit”, he pays tribute to some of his biggest musical influences, Detroit and Tokyo; combining a clear love and appreciation for the early UR House sound, with a fresh Tokyoite vibe that will take you on a full speed night drive through the neon highways. A versatile soul head, equally at home with House, Techno, Hip-Hop, and even Drum’n’Bass, Klodio knows no boundaries when it comes to expressing his deep Jazz infused roots.

This year will see various projects in which Alixkun will express his soft spot for Japanese rare-grooves and Japanese House music. Also planned for release is a second EP of fine House music by another French producer, so stay tuned for more by Jazzy Couscous!

Comet Records is excited to present Afro Rhythms Vol. 1 the first repress since 1999 of Singles and Remixes out of Black Voices’s LP from Tony Allen Afrobeat pioneer, along with the iconic Psyco On Da Bus creating a new sound between experimental, electronica and afrobeat, both albums produced by sound activist Doctor L. The compilation is a proper trawl through the vault of the early years of Comet Records featuring producers and artists as IG Culture, Eska, Catalyst aka Alex Attias, Psycho On Da Bus Featuring Doctor L and Tony Allen, Cinematic Orchestra and the legendary Parisian duo Chateau Flight.The tracks "The Drum" and "Brotherhood" produced respectively by IG Culture (Son Of Scientist) and Cinematic Orchestra are part of The Allenko Brotherhood Ensemble project, a collaboration between the unique drumming style of Tony Allen and the best in contemporary producers.Comet label continues its hypnotic elliptical orbit through radical funk realms and dancefloor wormholes, connecting to five decades of music from four continents and still heading for the future, a pure and positive light to guide our way on.

1979. The suburbs of Paris. Five friends, whose origins stem from the West Indies and North Africa, came together to form Trenchtown Meditation, a “creole-speaking” French reggae band.Heavily inspired by the seminal sound of Bob Marley, Trenchtown Meditation was one of the pioneering bands of the burgeoning French reggae scene. It was also at this time that France saw the explosion of pirate radio stations; like many other bands of the era, Trenchtown Meditation would play live sets on-air in these small radio shacks in between gigs on the various scenes of Paris and its vicinity. The band also got their 15 seconds of fame in 1983 when they appeared on the French TV show “Aujourd’hui La Vie- ‘Spécial Exotisme’”. It was during this busy period that the band recorded an 8 tracks reggae album (which to this day remains unreleased). But in spite of their record and strong desire to make a living from music, the daily grind caught up with the band; in 1984 the guitar player quit the band. Subsequently, the four members decided to rename the band Cap’tain Créole with the aim – while remaining true to its reggae roots – of exploring new musical horizons, driven by the will to go beyond all that they’d done up to that moment.The group had access to a professional recording studio and quickly decided to cut a new project. With the help of 3 new members – among them a sax player and a trumpet player, both coming from the jazz scene, who helped define the new sound of Cap’tain Créole – they recorded their unique outing called Ni Bel Jounin. It’s a single composed of 2 titles Fré Moin / Ni Bel Jounin, both sung in créole, which was clearly unusual for the time. Both tracks are at the crossroads of many universes: Afro, Rock, Funk, Reggae and the result is quite unique! The band also used with great impact some subtle electronic elements. “Fré Moin” catches you instantly while “Ni Bel Jounin” strikes the listener with its beauty. The spiritual vibe that oozes from the record is an obvious marker of their reggae roots.Privately pressed and self-distributed in small quantities at the time, BeauMonde is proud to make the one and only record of Cap’tain Créole available again.

Mona Musique is the imprint from Nick V, curator and resident DJ behind longstanding night Mona. First and foremost the vinyl-only label is an embodiment of the Parisian parties that have been bringing together Voguers, Waackers and club dancers for more than a decade. Calling once again on the production skills of Hugo LX - who featured on Mona Musique’s debut release – “NY Collage” reminds us why he is a firm favourite with label boss Nick V. A standout soulful bassline and trademark Hugo LX drum beat, makes this a sophisticated choice to lift up the dancefloor.Over on the B side is a remix from man of the moment Kaytronik. The DJ/producer veteran, also known as Karizma, has reworked the track to almost beyond recognition. Deep and dreamy, a new bassline gives it that raw kick, evocative of London in the later hours of the night.Closing off the EP is a remix of ‘Drifting Away’, Hugo LX’s aforementioned Mona Musique debut. Crafted by Ambrose, the production head behind releases on late 90s House labels Kif SA and Basenotic, he is also the imprint’s studio engineer. A fan of the Kenlou/MAW era, Ambrose’s rework remains true to the deepness of the original cut, but mixes things up with a tougher, harder-hitting edge and wonky keys.