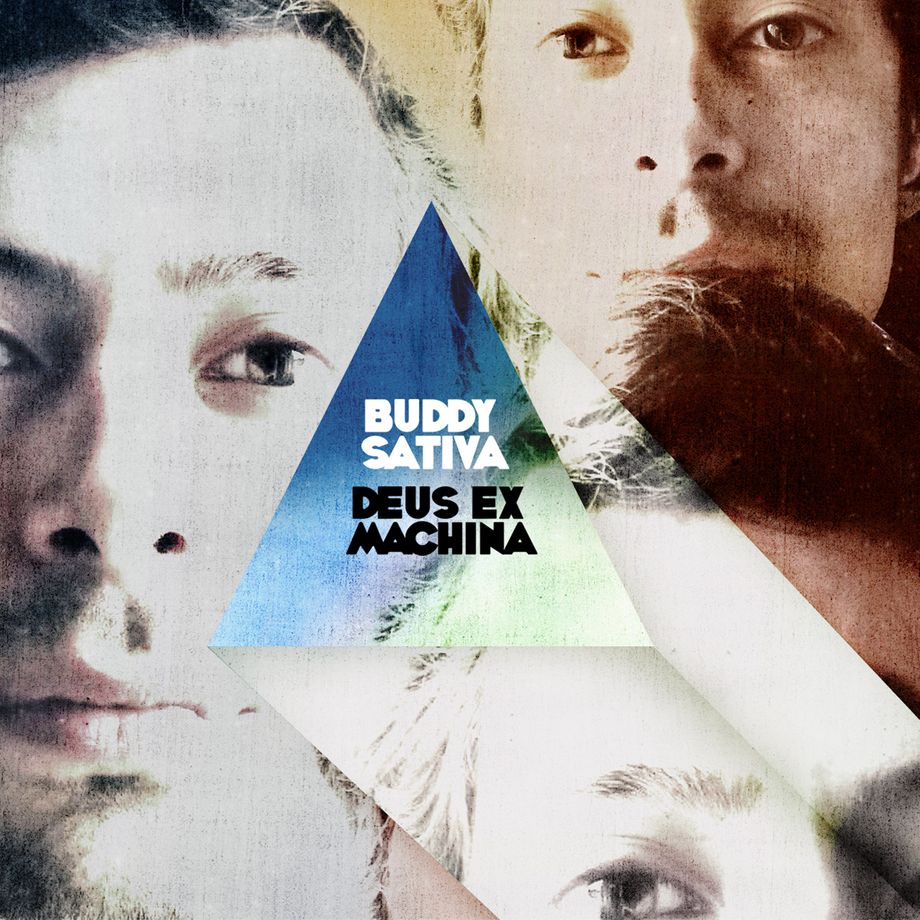 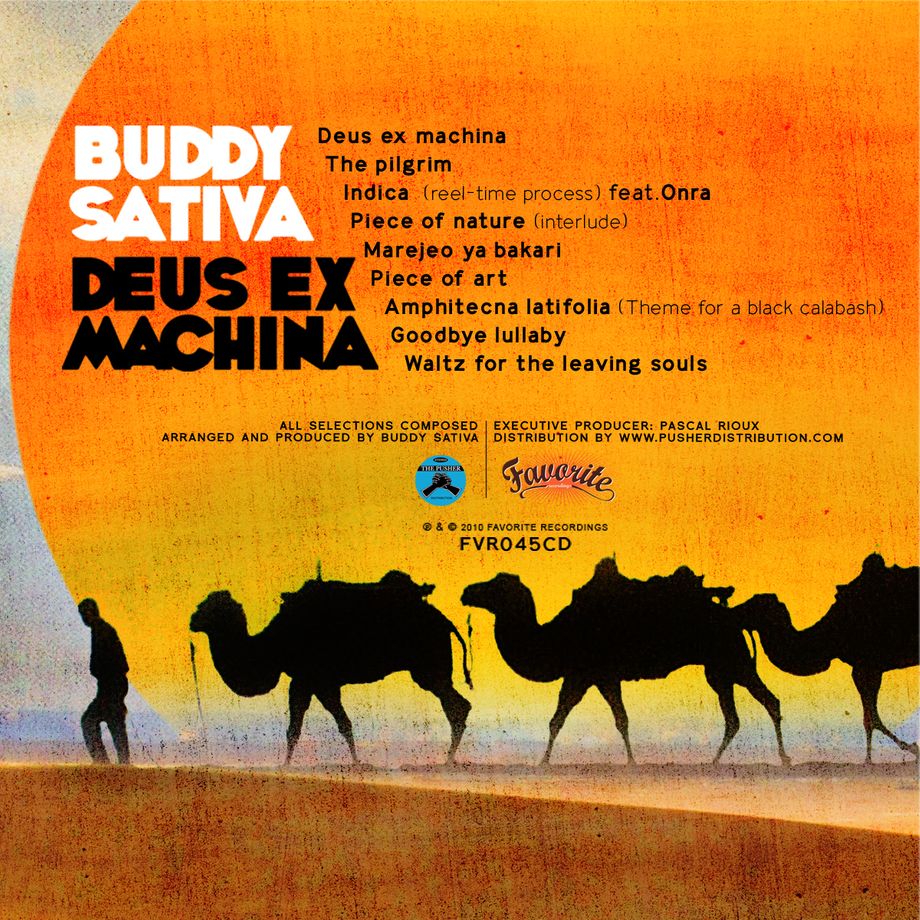 Buddy Sativa, known for his skills as a beatmaker, has just dropped his first album as producer-composer of an exceptional jazz opus.

After more than 10 years messing around with music, the self-taught musician orchestrated this magnificent solo project with the help of vintage sounds and modern techniques, blending African and even classical influences. The result gives the impression that a plethora of musicians has come to pay tribute to the jazz gods and take part in the mystical experience of this album. The sheer beauty and emotion is breathtaking, as the famous Gilles Peterson has confirmed by playlisting 2 tracks…

Waltz For The Leaving Souls

** Available exclusively at The Pusher **Contemporary DIY Street Soul, New Jack, Electro Funk studio project from Parisian DJ Raphaël Top-Secret & Antoine Kogut (Syracuse).For lovers of Loose Ends, Larry Heard, Mad Professor, Strafe or Sade. This EP includes two smash-hit A-side remixes by LA and Vancouver underground celebrities Benedek and Pender Street Steppers (PPU / Mood Hut) that sound like 1986 or 1992 !Original versions are found on the B-side with “Give It Up”, a smooth and romantic 112 bpm G-Funk jam that is the perfect track for your drive to the coast, while “The Way They Do …”, a 98 bpm dreamy electronic AOR indie-pop dubby, will take you to an island.Using original vintage gear as the TR-808, Emulator II, DX-7 and Rhodes, electric guitar, studio bass arrangements, the release shows sophisticated skills in the production stages, while being a very refreshing pop and dance release.A stunning debut for the Cachette label !

Periodica Records dives into the heart of the Napoli underground with a scorching single from Danger Boys called "Danger Zone", which sees Milord and Whodamanny paying tribute to the their cult party of the same name hosted at the Boudoir Club.Across two tracks, perilous premonitions of tribal disco intertwine with shadowy strains of post-punk, as basslines cut the difference between frenetic funk and cosmic rock while propulsive beats pound beneath heady fuzz licks, galactic synth sparkles, computronic sequences, and a psychedelic panorama of scrapes and slides. And above it all, a high priest chants in ecstasy, with his mystical musings and messages of defiance pulling the body deeper into the dance.

2 years after the release of his first solo album, Favorite Recordings proudly presents SOLAR, second album by acclaimed Brazilian composer Lucas Arruda, and hundredth releases of the label!!Lucas Arruda’s born in 1983 near Rio de Janeiro. After studying electric guitar, his passion quickly turned into Rhodes and keyboards, expanding his musical range of skills. At the same time he started his own home-studio and a real musical career in Brazil, gaining great local support from people like Ed Motta, William Magalhães (Banda Black Rio), Robert Lamm (Chicago) or Hyldon. In 2012, Fabricio Di Monaco (from Modo Solar) introduced Lucas’ music to Favorite Recordings’ head honcho, Pascal Rioux, and one year after, Lucas Arruda presented his first solo album titled Sambadi, receiving great supports from many international DJs and media, who all acclaimed his natural skills for composition and arrangement.Following this successful first effort, here comes SOLAR, new and second solo album by Lucas Arruda, filled with his fusion style, mixing influences and elements from his Latin musical background, with his genuine admiration for Jazz, Soul and Funk music ;On “Melt the Night” for example, Lucas asked legendary producer Leon Ware for his help, reminding his collaborations in the 80s with Marcos Valle, when they perfectly merged together the sophisticated Boogie and AOR touch from California, with the blazing sense of rhythm from Brazil. For the occasion, they also recorded a blowing version of Marvin & Diana’s classic ballad “Stop! Look, Listen (To Your Heart)“ with the help of Guida de Palma’s (Jazzinho) beautiful voice.For “Uma Onda”, he invites Alex Malheiros, bassist of the famous Jazz band Azymuth, for a splendid tribute to their specific fusion sound and influence on the Brazilian music scene. Finally the song “Agua”, co-written with his longtime friend Fabricio Di Monaco, is a beautiful ballad which illustrates perfectly Lucas’ passion for Soul music stars such as Stevie Wonder or Curtis Mayfield.On top of these great collaborations and a few more surprises, SOLAR also differs from its predecessor by a lot more elaborated production process, offering an authentic and warm sound. Mostly recorded at Sala A Studio in Brazil, many drums parts were also taken at the fully analog Ambience Studios in Finland. The mix was also done in Finland on a Neve 8108 console from 1978, using only analogic technology and a Studer master tape to record the final pre-master.The result is a timeless album, which should definitely established Lucas Arruda as one of the finest and most talented Brazilian musicians these days.