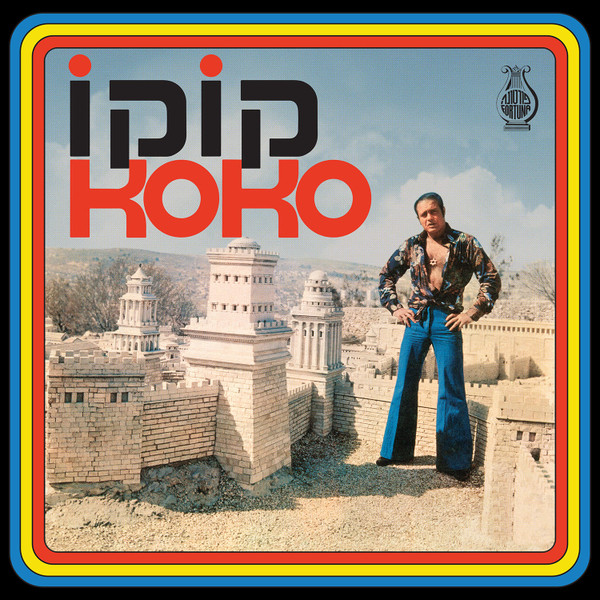 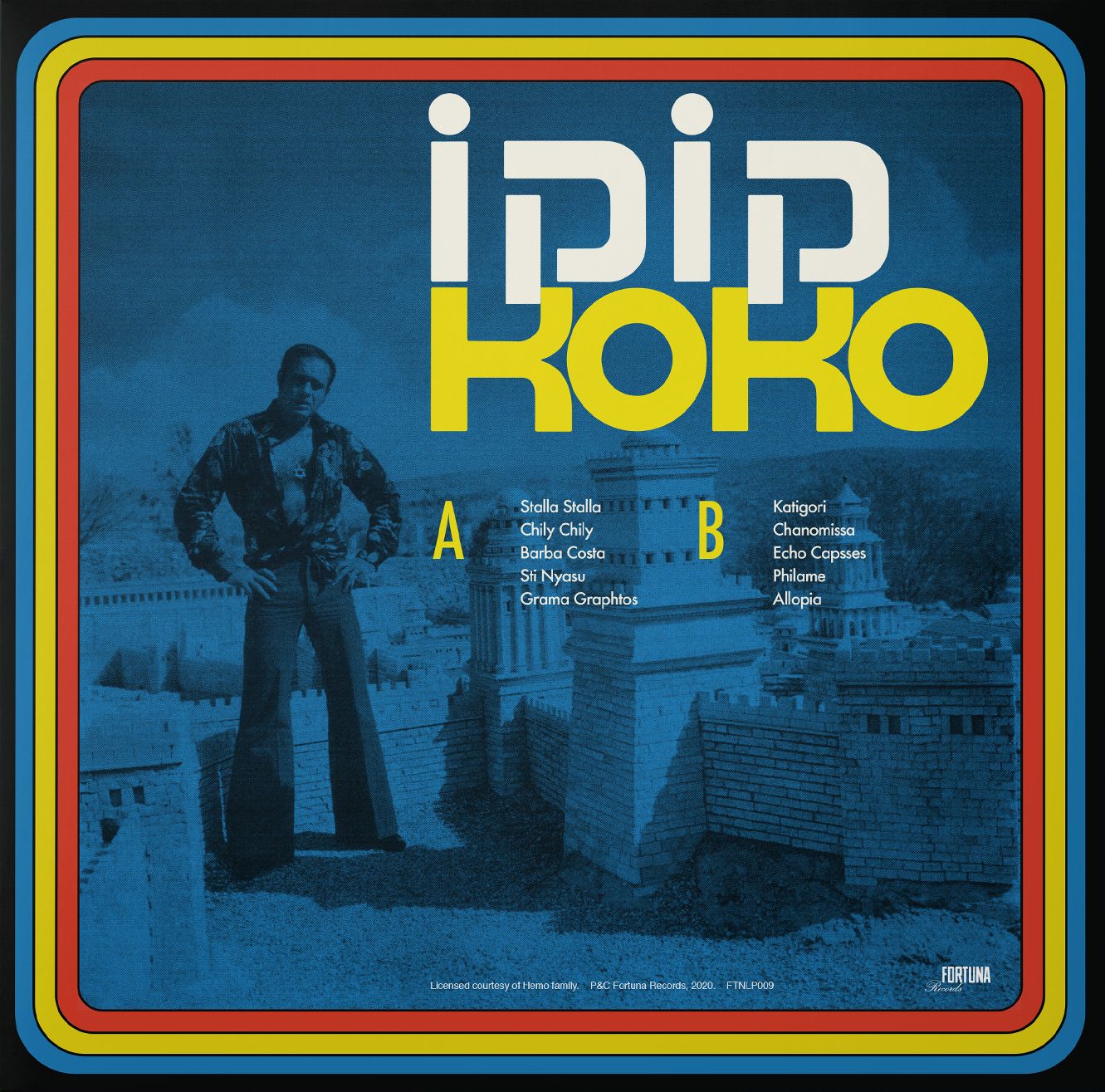 Fortuna Records reissues an incredible Greek belly dance scorcher by little known artist Koko. Following the Israeli Greek craze of the ’60s and ’70s, Moroccan singer Koko learned how to sing in Greek and delivered this tavern-style party masterpiece. Organs seer through hard drums and pounding bass while Koko’s deep voice guides through the evocative world of Greek tsifteteli. For lovers of Aris San and Levitros.

No Accommodation For Lagos…

Comet Records presents the Tony Allen & Afrika 70 reissue series with the classic late seventies first four solo albums of Tony Allen remastered and restored: Jealousy, Progress, No Accomodation for Lagos & No Discrimination, all coming in an heavy Deluxe Tip-On Jacket. 1978's No Accommodation for Lagos, Tony Allen's third solo album, is an effortless Afrobeat masterpiece. The Afrika 70 band floats through two of Tony's heaviest and most churning compositions. With this album, we start to hear Tony Allen's unique style of Afro-Funk that he would explore for decades to come as a solo artist - it is groove-focused, a rolling meditation on rhythm. The first track, "No Accommodation for Lagos" is one of Tony's most pointed and churning songs, recorded in a chaotic period following the army raid of Fela's compound. There is a seriousness to the funk, a real burning purpose in the performance of every instrument, from the horns to the shekere. Tony's performance is supercharged - he clearly showed up to the studio that day with a fire in his heart. The followup track, "African Message," is an Afrobeat compositional staple. Tony sits back in the cut through most of the supremely funky track until about seven minutes in, when he steps into the spotlight to express himself fully - his emotions, his frustrations, his convictions - in a fiery duet between his drumkit and his voice. The percussionists coalesce around him in support, lifting Tony up as he gives it his all.Tony Allen was a musical and compositional visionary, and this album finds him beginning to explore that vision outside of Fela's immense gravitational pull. They are the start of a new era in Tony's fruitful career as a solo artist, opening the floodgates for his distinctive Afro-Funk sound and laying the foundation for the next generation of Afrobeat musicians to come.

Wan Chai Records is a Hong Kong based label, specialized in rare Asian records and quality reissues.For their third release, after a few years of hard diggin and historical researches, they went deeper with HONG KONG SCORE, introspection into the music of the Chinese’s Cinema industry. A selection of tracks from Hong-Kong, Singapore, and Taiwan, specially produced for movies and illustrations.The result is a compilation of 12 totally unknown gems sung mostly in Mandarin and Cantonese, from real deep instrumentals, Hip-Hop breaks, Ethio style crazy drums, to heavy Bass in the Alain Goraguer’ style. This is an amazing introduction to 60’s and 70’s Chinese music, an inspiration for beatmakers, a must have for novices or Asian vintage music lovers.