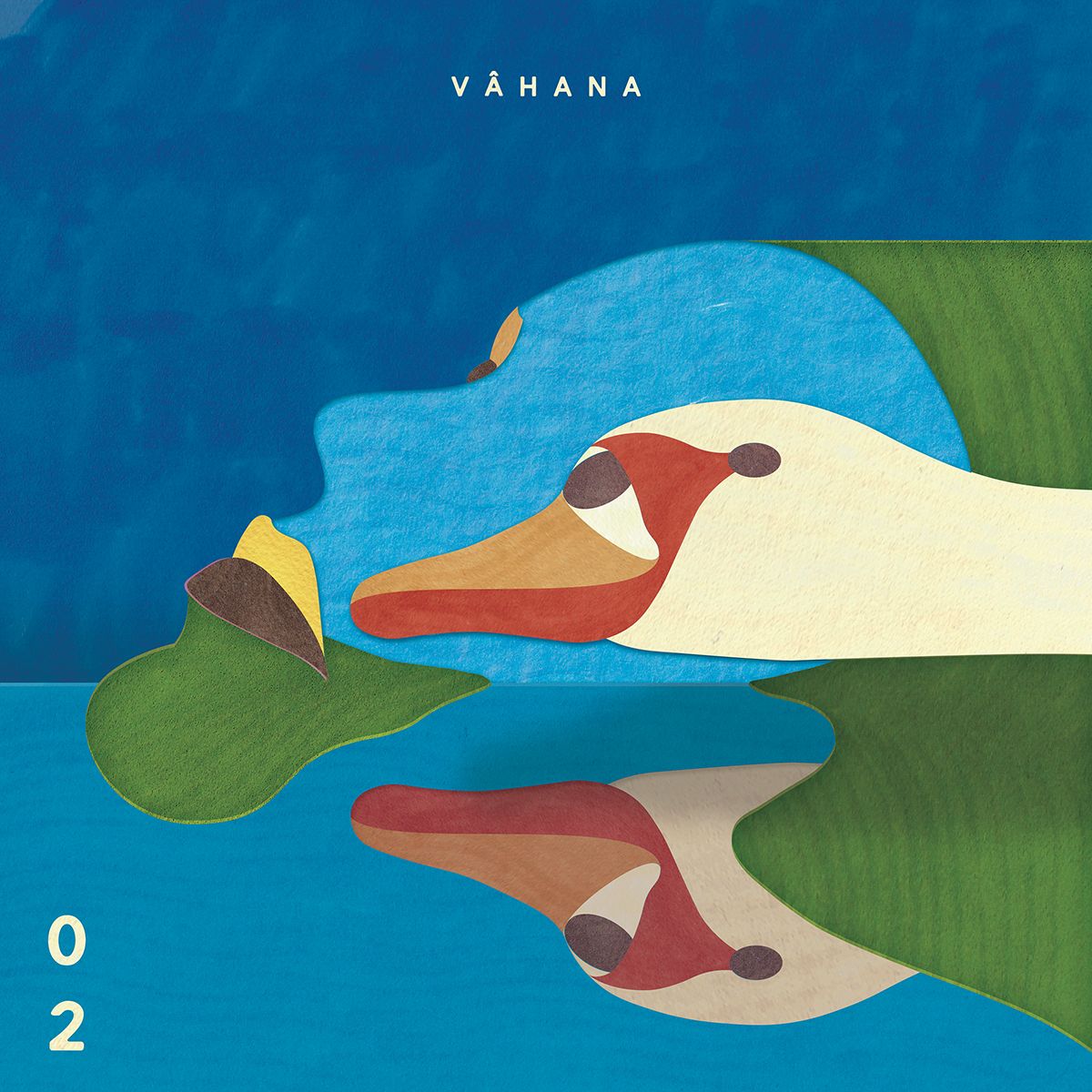 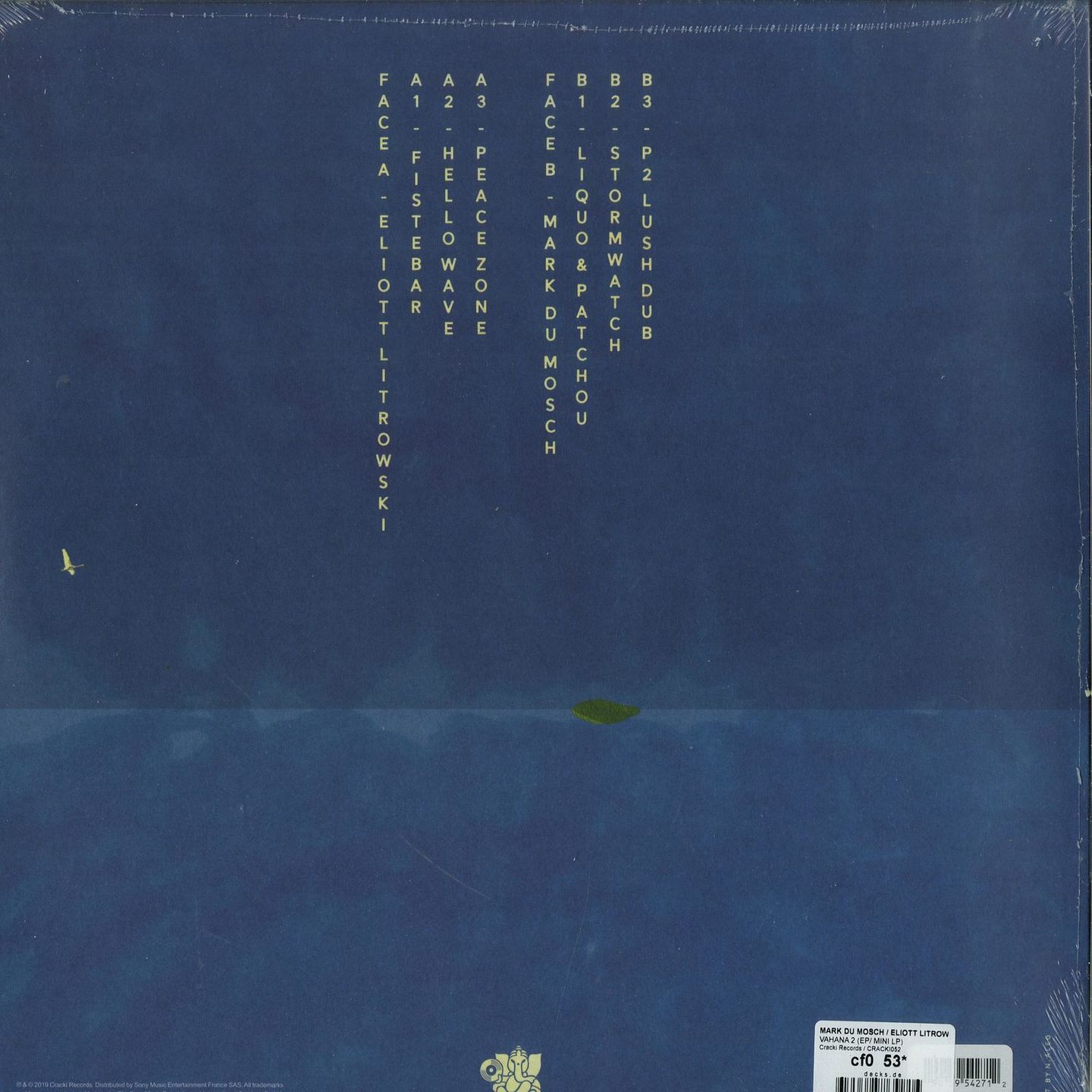 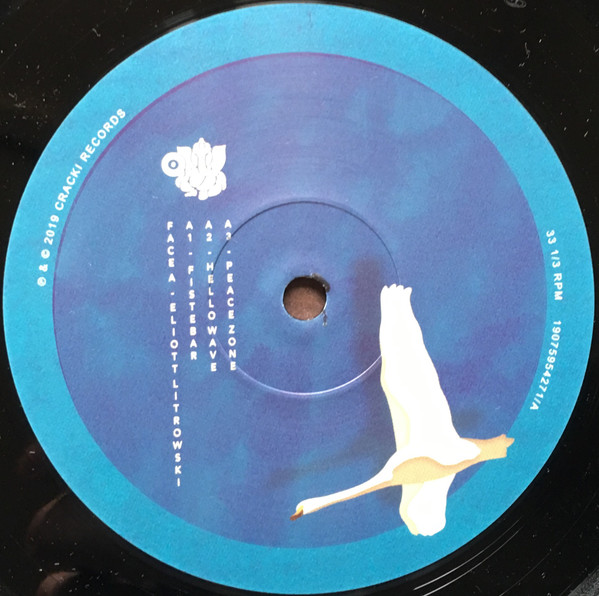 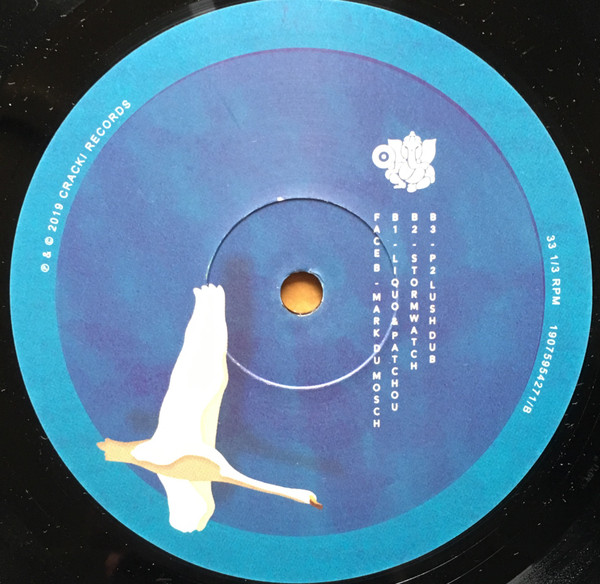 Mark Du Mosch and Eliott Litrowski team up for our new compilation Vâhana #02.

On the one hand, the experienced Dutch producer, respected by the entire electronic scene for his raw and emotional work.
On the other, Eliott Litrowski, the young French revelation based in Copenhagen, with crazy energy and limitless creative ambitions, who likes to oscillate between dark techno, Chicago house and italo disco.

This unprecedented alliance between Mark Du Mosch and Eliott Litrowski perfectly represents what Cracki Records has wanted to create and transmit with its Vahana project since 2013, ie the meeting between an established artist and an artist in the making.

A King of Tunes (Ragadevan)…

It’s been now 25 years that Olivier Portal has been Playin’ 4 the City.Very versatile in the beginning, he has nurtured his productions while doing club residencies in Paris and Chicago, making his music all the more dancing and developing a very original touch drawing near to the sounds of Chi -Town and New Jersey. By the end of the 90’s, he collaborated with many DJ’s and producers such as DJ Deep, Julien Jabre and Franck Roger among others, thus gaining a real credibility and much respect from the underground Parisian house scene and the world at large.The Music & The Rhythm 1997-2003 brings back to the forefront some of the most anthemic tracks reflecting a very creative period in which Olivier Portal hooked up with great vocalists and players to produce his own style of deep house rich in soulful vocals, jazzy harmonies, funky bass lines and his trademark keyboard layers. This triple LP brings back to light some of the most emblematic tracks reflecting a very creative period during which Olivier Portal teamed up with excellent vocalists and instrumentalists to produce This compilation, besides offering the best of the Straight Up era with some great classics like the smooth "Music and the Rhythm", the seminal "More Than Ever" and crucial tracks like "The Shore" and "Deep Inside", also entitles us to retrieve very in demand gems like "Atmosfear’s Vibe", "Spirits" and "My City Life" that now fetch hefty prices in the 12” market.Limited edition of 500 copies. More good news: P4TC will put out a new album early next year. Enjoy the Music and the Rhythm!

Transversales Disques is very glad to announce the release of Nuits Blanches au Studio 116, unreleased rarities from Ariel Kalma’s personal archives recorded in the legendary GRM’s Studio 116 during the 70’s. Born and raised in Paris, Ariel Kalma started playing the recorder and saxophone as a youth. After successive studies of Computer Science, Music and Art in Paris he performed in various concerts from middle-age music to free jazz duo. Ariel performed and recorded with several bands (J. Higelin, R. Pinhas, NYL, G. Scornic, Baden Powell…). After learning circular breathing on soprano sax, Ariel could include those endless notes into his own long-delay-effect system, dual Revox set-up and two tape machines “chained” together to form a long delay system.In France during the mid-1970s, Kalma was staffed as a recording assistant at legendary Groupe de Recherches Musicales (INA GRM) studios, where Ariel recorded some of his compositions in the Studio 116; the same music “concrete” laboratory that spawned masterpieces by members Luc Ferrari, Bernard Parmegiani…

Deux Filles was not, in fact, two girls despite what the group name and its elaborate hoax of a backstory suggest. No, they were not Gemini Forque and Claudine Coule, French women who met as teenagers under tragic circumstances and became fast friends, recording two albums together before disappearing into the ether. In reality, Deux Filles was Simon Fisher Turner and Colin Lloyd Tucker, a UK duo who first worked together in an early incarnation of The The. Straddling the line between experimental and pop, Turner was an actor and teen singing star who later composed soundtracks for the iconic queer filmmaker Derek Jarman while Tucker’s career began as an engineer for the famed UK library music studio, De Wolfe, before forming experimental wave group The Gadgets. In Deux Filles, the duo found an outlet for their least commercial tendencies, combining lo-fi proto-dream-pop instrumentals with samples, tape experiments, ambient textures, and drum machines. Even in the vibrant, seemingly endless well of UK DIY, Deux Filles stand out.Silence & Wisdom – the duo’s 1982 debut – is a series of musical vignettes, like the score of an unrealized arthouse film. Blending processed guitars, sheets of synthesizers, echoey pianos, and washed-out vocal snippets to surprisingly varied effect, the album is recommended for fans of Durutti Column and Virginia Astley’s From Gardens Where We Feel Secure.