Detroit's Filthiest
The Wetter The Better 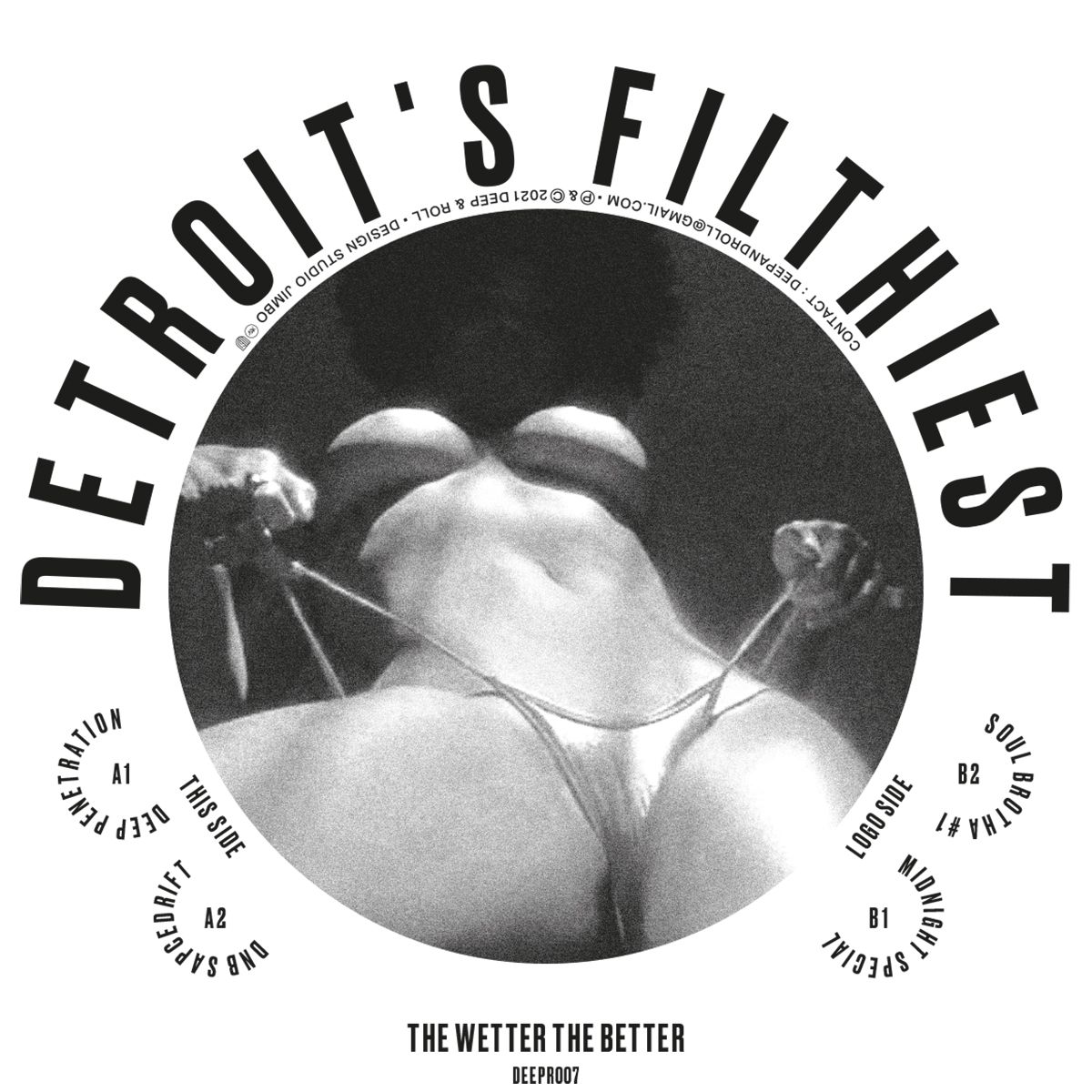 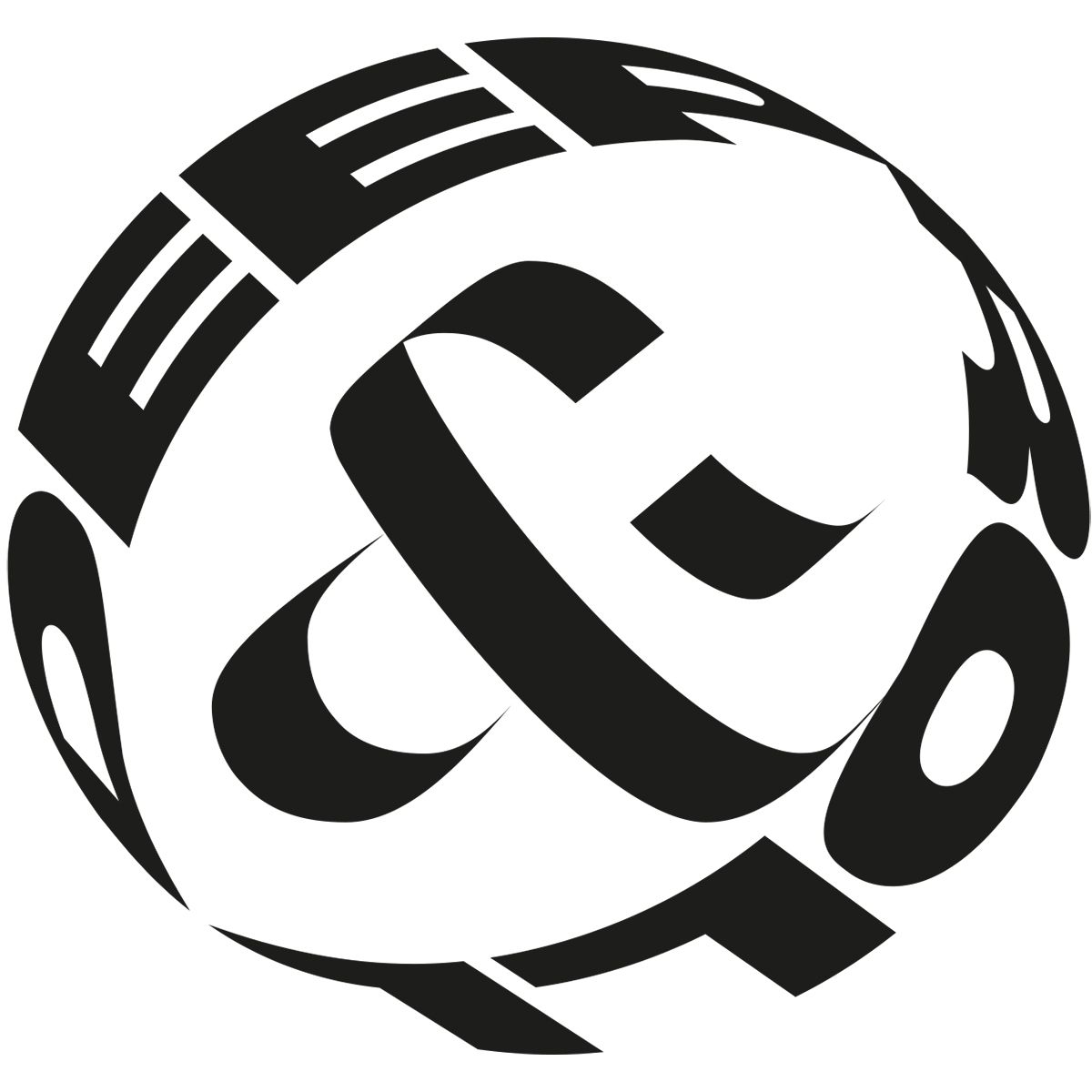 The 4-track 12’’ starts with the banger « Deep Penetration » - a dancefloor killer with a unique vibe that will make you bounce dat ass. « Dnb Spacedrift » continues this smooth journey in the space brothel until you flip the script with « Midnight Special » - another sexy but more funky jam. And if you’re still thirsty « Soul Brotha #1» will definitely get you third base with the humanoid creature that just caught your eye.

At the turn of the 90s, Philippe Cohen Solal, then musical director for Virgin, becomes one of the first music supervisor in France and works on film scores by Arnaud Desplechin, Nikita Mikhalkov, Lars von Trier, Bertrand Tavernier or Kieslowski, then later composes for Tonie Marshall, Christian Vincent and Didier Le Pêcheur. He meets the very young composer and arranger Christophe Chassol with whom he will sign early 2000 soundtracks, during these sessions they create together the soundtrack of an imaginary film where music would be our spiritual food. The majority of themes are composed by Philippe with his musical partner at the time Christoph H. Mueller before they formed the Gotan Project. Unveiled here for the first time, this album pays tribute to the art of soundtracks, inspired by the world of sophisticated arrangements by Michel Legrand, Henry Mancini, Lalo Schifrin and so many others. Add a touch of folk jazz with the singers Nivo and Gabriela Arnon and the voice of the brilliant Welshman, leader of Scritti Politti, Green Gartside.

Former Steppah Huntah’ member, Missoless has collaborated and worked in the past with Nu-Tropic and also made remix for 4Hero to name just a few. Now making music as solo artist, she teams up for this project with singer Stan Smith (Tokyo Dawn Records) to re-build this forgotten unique Broken vibe. Daz-I-Kue (from Bugz in the Attic) & Lay Far talented Russian producer also collaborated and made 2 nice remixes. You will find here a blend of Hip-Hop / Broken-beat / Nu-Jazz flavors to rock the floor.

Thomas Blanchot, 40 years old percussionist and drummer, started his production structure Mato Production in 2001, with which he collaborated and directed for many projects.Composer, music publisher and producer of music for TV, advertising, films and records, he also began a career as reggae producer since 2006, under the name "MATO". Since then he’s released music through various projects concepts, coming out through labels such as Makasound, EDR Records or Big Singles. In the meantime he developed a real trademark: taking over classics French, Hip-Hop, or Pop song, into roots Reggae-Dub new versions.Besides since 2010, Mato’s built a solid reputation thanks to his many remixes of Hip-Hop classics on Stix Records. It is therefore natural to find him back with a new attractive concept on the Favorite Recordings’ sub-label: seasoning the notorious "Homework" by Daft Punk, with his special Reggae-Dub sauce.Once again Mato achieves a brilliant rendition with this “Homework Dub”, making almost dreadlocks grow on the French robots’ heads! Using kick-effects, delays and roaring bass, he reinvents one of the most famous albums of electronic music, as if it was straight-out from Scientist, King Tubby or Mad Professor’ studios in Jamaica.